No items found.
Go to Courses
Product is not available in this quantity.
Courses 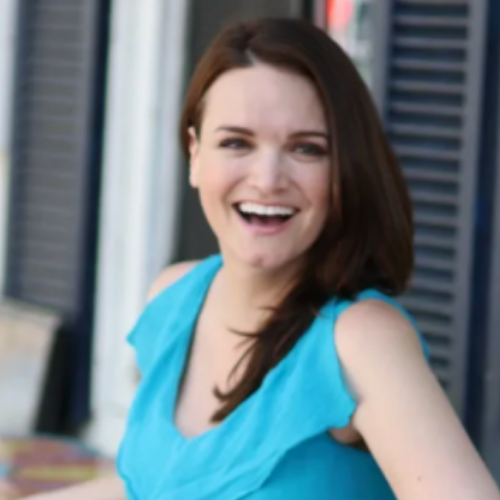 I'm the President of Public Relations at my firm, LOPR. Please direct any publicity or press-related inquiries to my email!

Born with impeccable communication skills and a natural ability for connecting people, Laura has created a number of success stories with her abilities to network. A TV movie was made from her connecting a producer and screenwriter, the career of an artist took off after she connected him with a producer which led to his career in major motion pictures, a young graduate began his career after she connected him with a famous Internet sensation/political figure, and she connected a legal organization with a celebrity comedian to emcee their annual gala. Her expertise in media relations, social media, creative writing, strategic PR planning and management, image maintenance, consulting and development, media preparation, and interview coaching and networking for clients are what have launched Laura Orrico Public Relations, LLC into a sought-after boutique PR firm for high-profile clients.


Laura was born and raised in Chicago and has made a name for herself as an actress in television and film, and now as a public relations expert. During her childhood, Laura spent many days performing her own Saturday Night Live-style skits in her backyard for family. She attributes her strength to her mother, who also has a wicked sense of humor! Laura also credits her sense of humor to her father, who passed away when she was 9. Laura went to Columbia College of Chicago and has a Bachelor of Arts Degree in Television Writing and Producing, with a minor in Acting. Continuing with her love of the entertainment industry - and idolizing the likes of Lucille Ball, John Ritter, Gene Wilder, and Gilda Radner - she began attending classes and performing at The Second City Chicago. She credits this experience as what led to much of her success. With this, she also began runway and print modeling, as well as appearing in TV commercials. Wanting to take her career to the next level, Laura made the move from Chicago to Los Angeles where she would reside for 12 years. She quickly found success with a variety of films and television shows, with roles on: The King of Queens, That '70s Show, and a memorable role as Mia Graham on CBS’s CSI: Miami. She then continued honing her comedic prowess by becoming a series regular on TBS's Frank TV with Frank Caliendo. Her sense of humor also found fame on the Internet, as her self-produced videos went viral and she was often featured on top notch programming, including Will Ferrell's Funny or Die. Her most successful Internet sketch was developed by Airplane! director, David Zucker. It starred Laura, who was aged 40 years to play Senator Barbara Boxer, in a video titled "Call Me Senator". You can still catch Laura making special guest appearances on network TV, like her recent appearance on CBS's Kevin Can Wait. You can also see Laura in another soon-to-be-released Internet spoof by David Zucker and occasionally on Chicago’s WGN Morning News comedy sketches!  Gracing headlines and talk shows, you may recognize her from being featured in Hollywood.com, Hollywood In Toto, mentioned in Vanity Fair and from appearances on shows such as Red Eye with Greg Gutfeld and a regular guest on multiple radio shows across the country to name a few.

Laura shifted focus from actress to caregiver after her husband, Ryan Cosgrove, was diagnosed with a brain tumor. After losing Ryan in 2015, Laura decided to utilize the knowledge she gained from her own life experiences. This included successfully executing PR for herself and colleagues for many years prior, which eventually led to launching her own boutique PR firm. Laura Orrico Public Relations, LLC is based out of Chicago, with Laura serving as the president and representing high-profile clients across the country. Whether a large or small business or organization, an up-and-coming or established entertainer, celebrity, musician, artist, politician, or author, Laura and her team customize their work and connect clients with the proper outlets to get them notoriety and the (media) attention that they deserve. Laura Orrico Public Relations, LLC continues to be a huge success. Laura continues to make appearances on the radio and makes headlines in various publications, such as Forbes, American Express Open, AXS, Hearpreneur, The American Genius etc., giving her expert advice.

We have an amazing family support system designed to encourage and inspire you to excel academically; because when our students achieve success, we all achieve success. 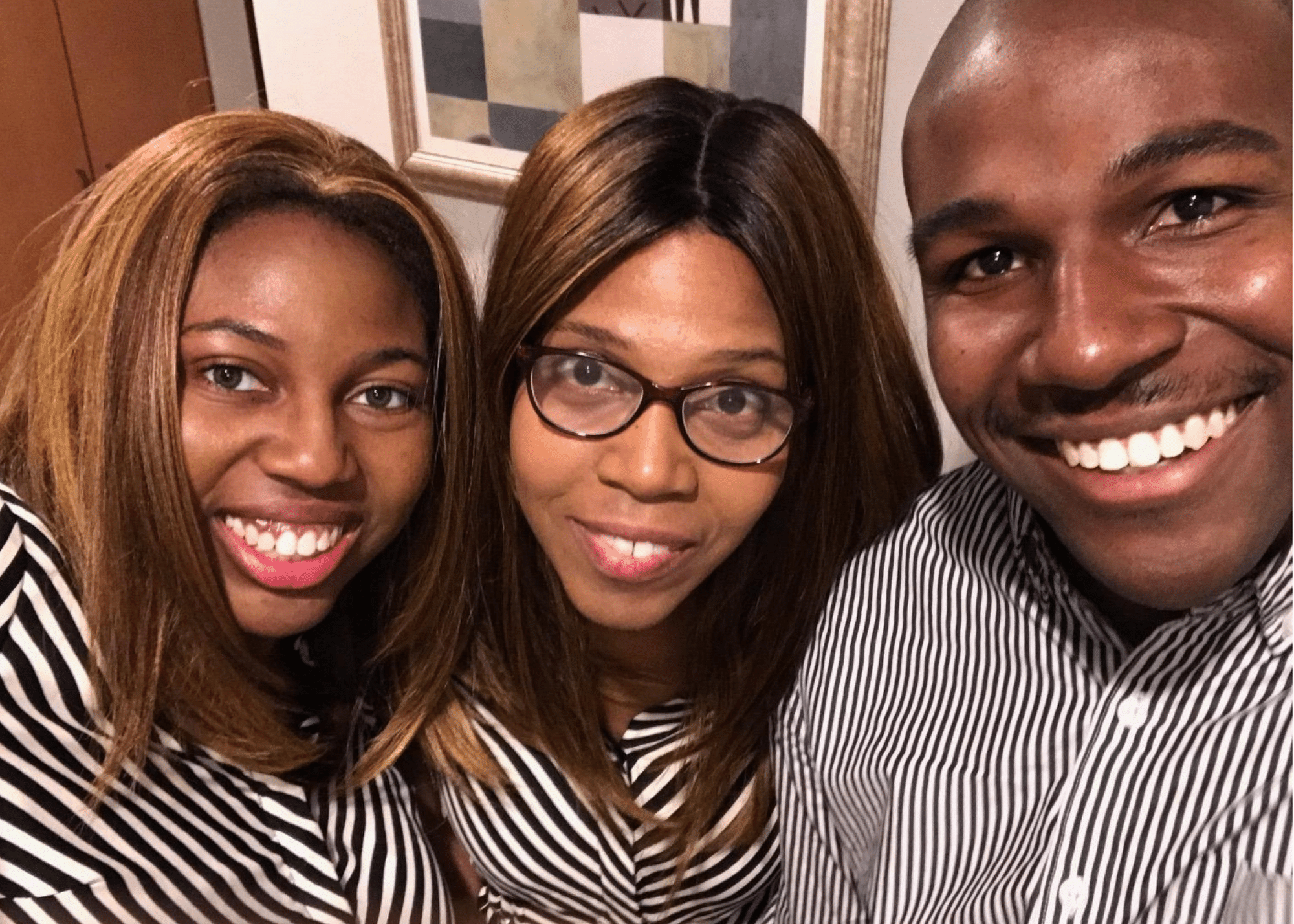